What are Suzanne O’Brien’s beliefs on end of life? 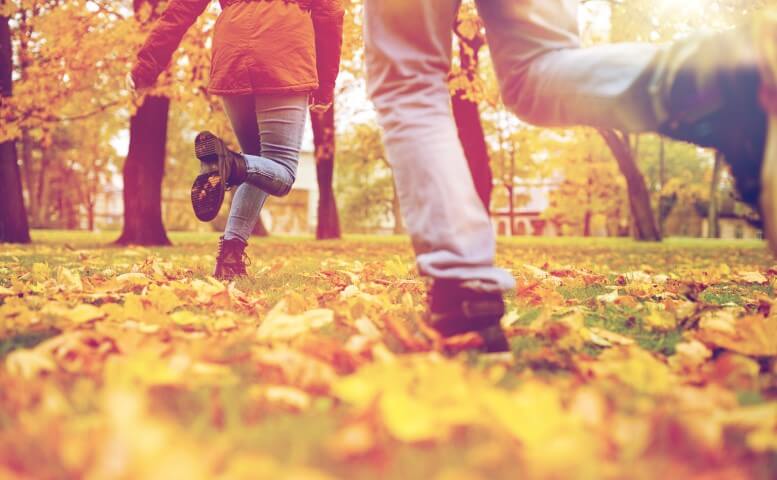 End of Life Disconnect- A National Hospice Organization Gallup Poll found that nine out of ten people who were terminally ill wanted to die at home, yet half were dying in the hospital. The same poll found that the number one fear of the dying patient was becoming a burden to their family. “Because of our society’s overwhelming fear of death, it is almost impossible to teach families how to fully care for their dying loved ones,” said O’Brien.

“Compounding that is the short amount of time the patients spend at home.” In fact, another study found that seven out of ten families said that they felt they were referred to Hospice too late. “We have literally become paralyzed by the topic of death and this fear is making the experience so much harder than it needs to be, for both patients and families,” observes O’Brien. “Planning for end of life wishes and discussing them with loved ones takes a great weight off of both patients and families.”