Doulas Are Becoming Part Of The End-Of-Life Equation 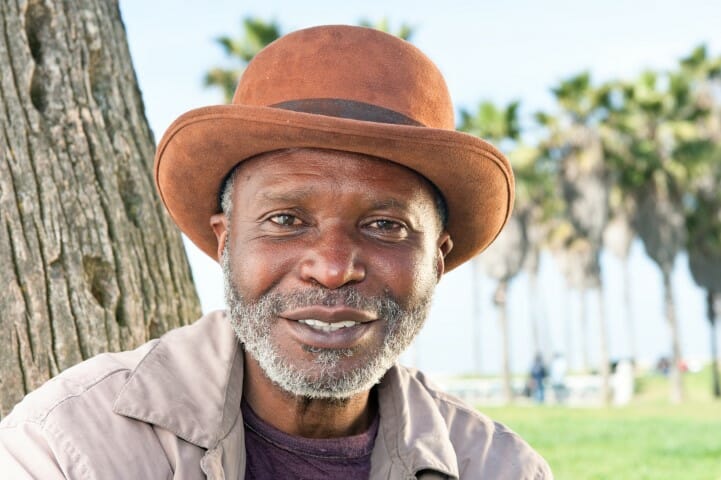 According to The New England Journal of Medicine, more people are choosing to die at home rather than in a hospital. It’s a trend that’s shifting how we think about care at the end of life.

More and more people are choosing to die in their homes instead of in hospitals. The New England Journal of Medicine reports the number is the highest it’s been since the early 1900s. So families are turning to trained caregivers for support. NPR’s Hannah Hagemann has the story.

HANNAH HAGEMANN, BYLINE: Not everyone is able to choose where they spend their final days. And until 2016, most people died in hospitals. But now home is the most common place of death. There, people are often surrounded by family, caretakers and nurses. But when it comes to actually facing death and openly discussing it, a lot of us are afraid.

GARRICK COLEWELL: Keep in mind, we only die once that we’re aware of. And it’s not something we do like riding a bicycle or getting in the car and driving to work.

HAGEMANN: That’s Garrick Colewell. His wife, Kensloe Kelley Colewell, battled with stage four melanoma for years. She died in February 2019. Early on in her diagnosis, she made the decision to work with a death doula. It’s what it sounds like, but instead of bringing babies into the world, these doulas help people transition out of it.

COLEWELL: It allowed her to experience what she was experiencing fully and with less anxiety and less trepidation and less fear.

HAGEMANN: Colewell says working with a death doula opens people up to a more spiritual side of death.

COLEWELL: And to be present to it and to honor the sacredness of the passing versus just simply saying, well, you know, here’s a little bit of morphine, and I’ll see you later.

HAGEMANN: That Sarah Cross, a researcher at Duke University. Cross co-authored the new report on dying.

CROSS: It has been a really strong, forceful movement by a lot of the leaders in palliative care and hospice wanting to ensure that patients are not receiving care that could be harmful, could prolong their suffering.

HAGEMANN: Cross was a social worker in hospice and palliative care for eight years before entering academia. She says the conversations surrounding end-of-life care have changed. For those needing intensive medical care, hospitals and other facilities are important, but…

CROSS: In most cases, it’s not the most ideal setting for someone whose needs are largely around comfort focus and emotional and spiritual support.

HAGEMANN: For Yvette Benjamin, an end-of-life doula, that support is key.

YVETTE BENJAMIN: A birth doula is there to be a coach. That’s what I see us being also.

HAGEMANN: Except they’re coaching people on dying. It’s a mix of emotional and practical counselling beyond what nurses or hospice workers would normally provide. Benjamin volunteers her services as a death doula; others charge hourly or daily rates. Not everyone can afford it.

EDO BANACH: There was nothing crazy about the idea. In fact, it made complete sense.

BANACH: I see the doula as filling in all those gray areas that sometimes are difficult for a hospice or a community-based palliative program to fill in.

HAGEMANN: He says with more people dying at home, there is a growing need for more types of support.

BANACH: We have 10,000 people turning 65 every day. The demographics are such that there aren’t enough people to care for the folks who need help right now.

HAGEMANN: In reality, these choices often come down to a matter of resources. Researcher Sarah Cross is concerned about that. The report she co-authored finds other factors contribute to where and how people die, like race and socioeconomic status. And as death increasingly moves into the home, doulas are just one part of the end-of-life equation. Hannah Hagemann, NPR News.